Here's 5 summer movies to check out from I'm From Denver

5 Movies to Check Out this Summer

1. Doctor Strange in The Multiverse of Madness

Sam Raimi, known for directing the original Spider-Man trilogy, returns to the superhero genre with Doctor Strange in The Multiverse of Madness, starring Benedict Cumberbatch as Dr. Stephen Strange, supported by Elizabeth Olson as Wanda Maximoff. This movie will pick up where the film, Spider-Man: No Way Home (2021) and the Disney+ miniseries, WandaVision (2021) left off as Strange casts a forbidden spell that opens up the multiverse.
Release Date: May 5, 2022

Starring Brad Pitt, and directed by David Leitch, known best for his work on the Deadpool and John Wick film franchises, Bullet Train takes a lighter, more ridiculous tone as a comedic thriller that follows five assassins on a train from Tokyo to Morioka as their stories intertwine.
Release Date: July 29, 2022

Directed and produced by the horror and comedy genius, Jordan Peele, known for his work on Get Out (2017) and Us (2019), Nope follows caretakers of a small ranch that witness a strange alien force that affects animals and human behavior. Little is known about this strange film starring Daniel Kaluuya, Keke Palmer, Steven Yeun, Barbie Ferreira, and Brandon Pera.
Release Date: July 22, 2022

The newest film from Pixar is a spinoff to the Toy Story franchise, directed by Angus Maclane, which establishes the origin story of the spaceman Buzz Lightyear, played by Chris Evans, and his rivalry against the evil Zurg, played by James Brolin.
Release Date: June 17, 2022

Chicken Fight Is Taking Over Elitch Gardens This Thursday Night 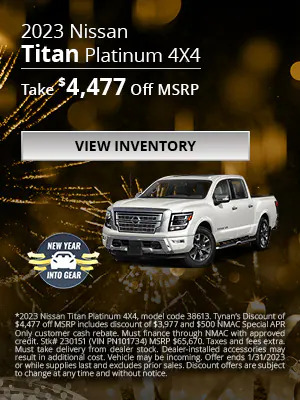