5 Things you Probably didn’t know were invented in Colorado

You probably thought we were going to start with Cheeseburger.  Nope.  That one’s a gimme.  Plus, do you really think it took until the 1930’s for someone to put cheese on a Hamburger?  But, it was Trademarked here first, over at the “Humpty Dumpty Barrel” restaurant, where there is currently a Key Bank.  Now, onto the list:

As the story goes, a shop teacher in Denver named Frank Marugg found out the Denver police Department had a problem with people not paying their tickets, and they wanted an alternative to towing the cars.  So Frank eventually came up with the idea of locking the cars down until they could pay.  The first ones were used in 1955, and he patented the product in 1958.  In the 80’s it was sold to Clancy Systems, who still sell the Boot today.  It is known as the Denver Boot, so it’s probably no surprise it was invented here.

There are many legends about how the Teddy bear came to be, but the one told by Hotel Colorado says that Teddy Roosevelt was an avid hunter and fan of the Hotel Colorado.  One day he returned to the hotel empty handed, and to make him feel better, the staff of the hotel stitched him up a bear.  His daughter Alice loved it, named it Teddy, and that was the first “Teddy Bear.”

The Root Beer Float comes to us from Cripple Creek.  Frank J. Misner was fooling around with sodas in 1893, and wanted to make something special for the kids.  He was inspired by the moonlit, snow covered mountains around him, and poured Root Beer over Vanilla Ice Cream.  His creation was originally called a Black Cow, but is known world wide as a Root Beer Float.

Inventing is just adding a little something to something else.  We’ve seen Burgers and Cheese, Root Beer and Ice Cream.  And Crocs is no different.  Lyndon Hanson was working with a Canadian Foam Clog company, who just couldn’t get the Clogs to sell.  He added a strap to the back, took them on a boating trip with his family, and discovered how useful the “Ugly Shoes” were.  Since then, they have sold 300 Million pairs from their Broomfield headquarters.

Earle Haas Moved to Colorado in 1918, where he practiced medicine, and tinkered around with inventing things.  A friend from California told him about the sponges she used instead of the “rags” his wife used.  So he invented a plug of cotton with some cardboard around it, so it wouldn’t be touched.  At the time it was patented in 1933 as a “Catamenal device” which didn’t sell particularly well, so he sold it to a Denver Business Woman for $32,000.  That product went on to become Tampax Tampons.

The Coors Brewing Tour is BACK! 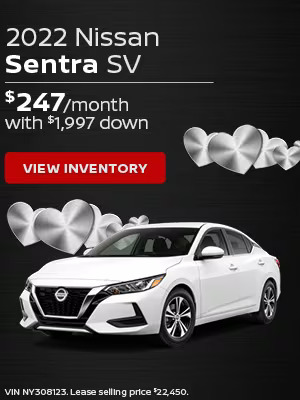