Denver ranked as the 2nd most gentrified city in the nation

A report from the National Community Reinvestment Coalition (NCRC) ranks Denver as the second-most gentrified city in the nation.

The report looked at the percentage of eligible neighborhoods gentrifying between 2013 and 2017, according to a release from the Urban Land Conservancy (ULC).

Denver ranks second, just behind San Francisco & Oakland, with 27% of its eligible neighborhoods gentrifying during that period.

How Many Of You Remember This Mall Growing Up In Colorado?

With Denver’s high crime and cost of living, it seems we are turning into a major city like New York...

Witches are Gathering at Chatfield to… Paddleboard? 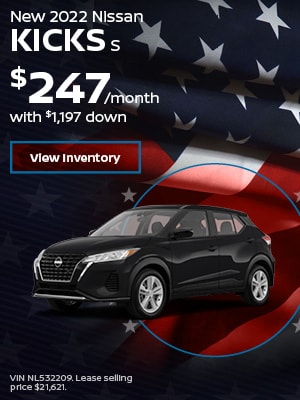