Conspiracy theorist Peter McIndoe, started a group called, Birds Aren’t Real, and was being interviewed on morning television when nerves got the best of him. While discussing Generation Z (people who are in their mid 20s to their late 30s). Peter said, “Gen Z is full of some amazing men, women and children who are aiming for change. That is what our movement is all about.”

McIndoe follows up his statement by taking a large gulp from a mug, before suddenly and violently vomiting brown liquid. See video below.

People were ruthless and hilarious with their replies to the now-viral tweet. Twitter user @swampudlian wrote: “If you know anything about the ‘Birds Aren’t Real’ campaign, I’d be rather suspicious that this was a setup.” 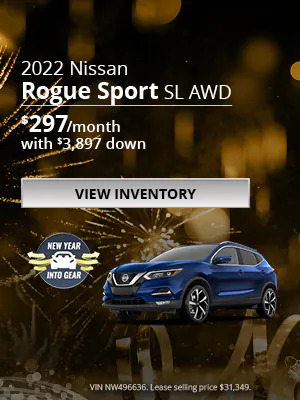