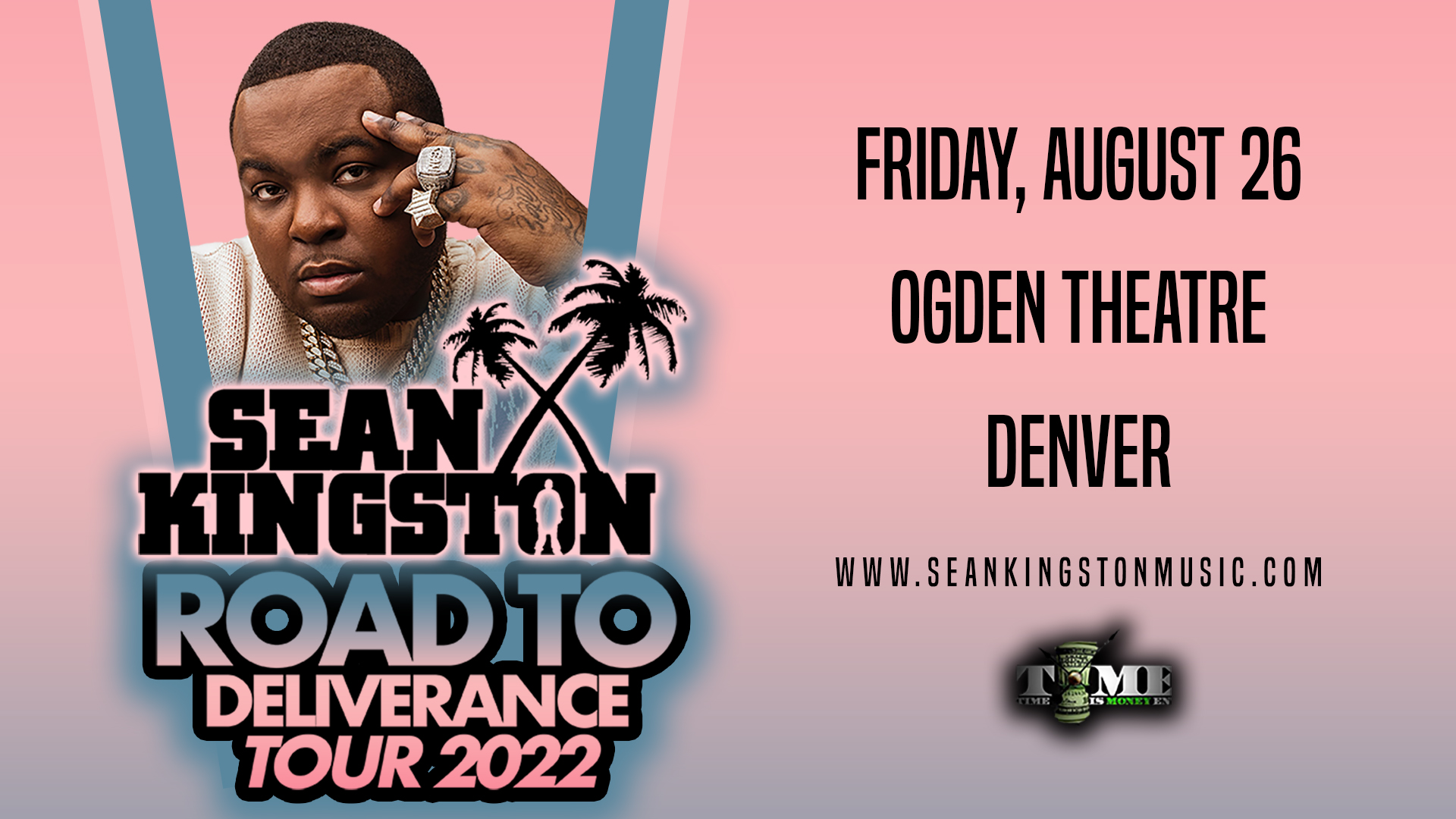 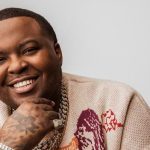 Much has happened since the now 19-year-old emerged in July 2007. “Beautiful Girls” made history as one of the

Much has happened since the now 19-year-old emerged in July 2007. “Beautiful Girls” made history as one of the fastest ascents up the charts ever. Following that, the singer/rapper scored three more top ten hits including “Me Love,” “Take You There” and “There’s Nothin’.” He has sold more than six million digital singles, more than 4.5 million ringtones and has toured with artists like Gwen Stefani and Chris Brown. His self-titled debut Sean Kingston went to #1 in 21 countries and sold over 1 million worldwide. “Take You There” and “Love Like This” climbed the radio and iTunes charts together giving him back-to-back hits in January. With a musical bloodline that includes Jamaican legendary producer Jack Ruby as his grandfather, it’s no wonder Sean, who is finishing up his sophomore album, Tomorrow, for Epic Records, was able to introduce a new genre where rap, reggae, pop, doo-wop and remarkable songwriting all combine into something totally refreshing.

Sean’s sophomore album, Tomorrow, due out on Epic Records in August is a reflection of his growth as a young man and evolution as an artist. The life experiences gained over the past two years have been invaluable to Sean and have greatly influenced him. As he evolves, he remains positive and hopeful of what the future has to bring. The title track on the album reflects this sentiment. There are also messages of personal acceptance as heard in the song “Face Drop” and echoed throughout with songs including “Magical”.

The theme of Tomorrow is further evidenced by the expansion of artists and producers Sean collaborated with on the album. While he continues to work with J.R. Rotem, Sean also teams up with pop-punk veterans Good Charlotte co-writing “Shoulda Let You Go”, world-wide superstar Wyclef Jean who produced and lends vocals to “Ice Cream Girl” and chart-topping producer Red One on the first single off the album “Fire Burning.”

Health Guidelines for this Event

Ogden Theatre935 E Colfax AveThe Ogden Theatre is a music venue and former movie theater in Denver, Colorado, United States. Located at 935 E. Colfax Avenue in the neighborhood of Capitol Hill, it was built in 1917 and has a maximum capacity of 1,600 for concerts. It is listed on the National Register of Historic Places.