Fatal Shooting On I-70 West

The drivers of the stolen silver Dodger pickup truck were reportedly being aggressive toward everyone on the road before shooting at the black Subaru the victim was driving in. It seems as though shots were fired in an attempt to move the victim from their path.

Shots can be heard in footage found online and then the vehicle is seen crashing. After the shooting, the driver of the stolen silver Dodge pickup truck crashed into several other vehicles before fleeing the scene.

Police are actively investigating the case. Anyone who witnessed the incident and has not spoken to investigators, is encouraged to contact Metro Crime Stoppers at 720-913-7867. Also please consider calling with any tips if you have heard of anything relating to this case. Maybe you know someone who may be involved. Do the right thing.

#Denver, do you have any information regarding this homicide investigation? If so, call @CrimeStoppersCO at 720-913-7867 — you can remain anonymous and earn a cash reward! pic.twitter.com/bgPdOshtD1

I know we live in the wild west. But these aren’t cowboy days any longer. Driving on these highways and city streets as of late, seems to be just as dangerous as it was in wild west days. The amount of innocent bystanders being caught in the crossfire is appalling as a Coloradan. I don’t know about y’all, but I am afraid to know who is driving next to me on my commutes.

But here’s a reminder. If people are driving erratic or aggressively. Get out of the way and do not engage. We seem to have an awful lot of criminals roaming these streets and it’s best to stay out of the way and report the behavior to Colorado State Patrol by dialing *277.

Hopefully one day we will get these streets cleaned up in Denver. Until then, stay safe. 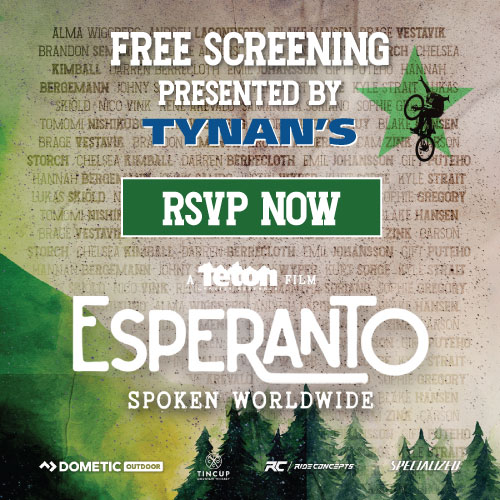