Memorial Day weekend is the unofficial kick-off to summer, but summer had to wait for many travelers.

U.S. airlines canceled more than 2,800 flights from Thursday through Monday, according to tracking service FlightAware.

Delta Air Lines, one of the busiest airlines during this weekend, had the most cancellations, with more than 800 canceled flights over the five-day span. 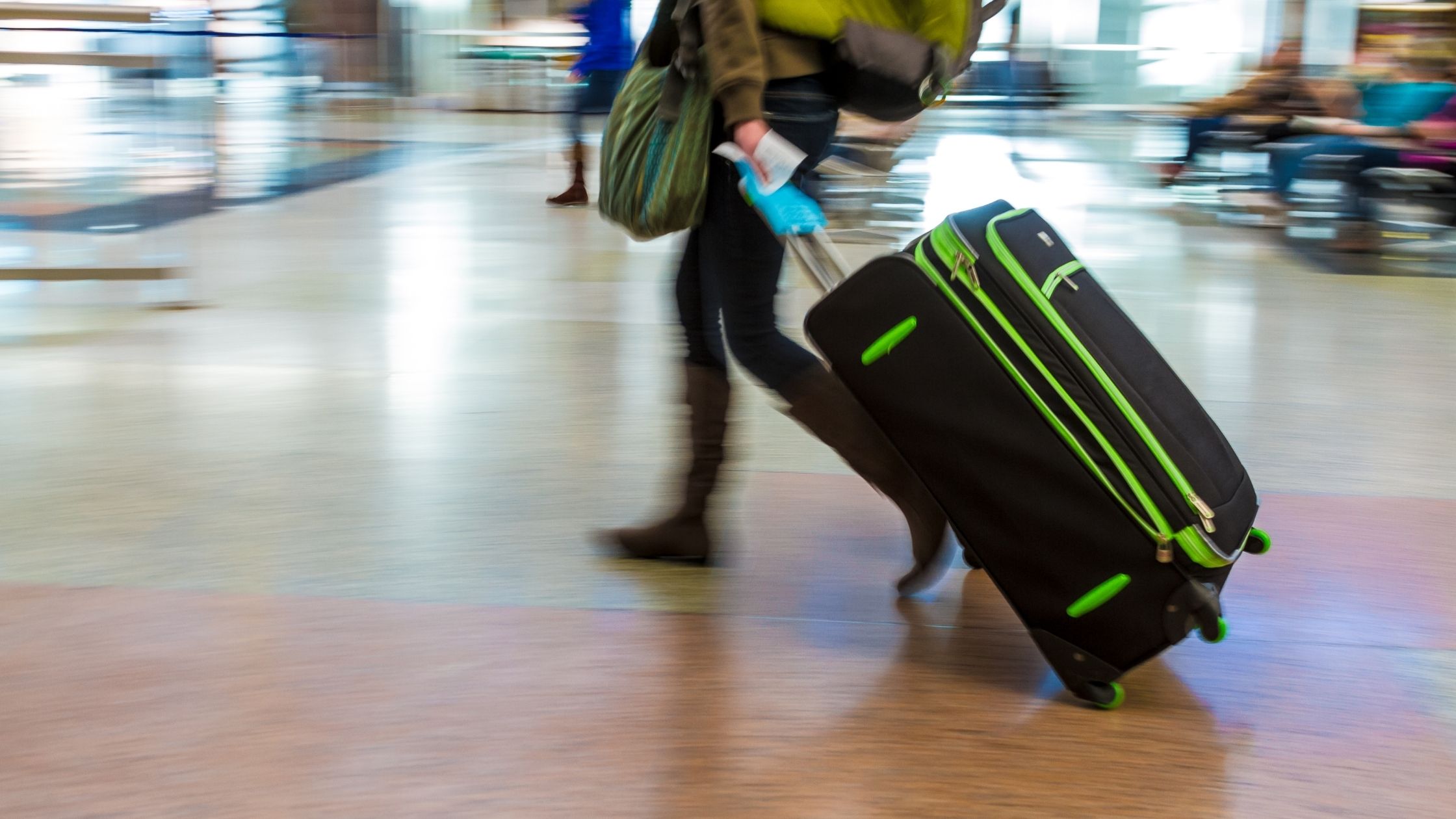 So why all the cancellations on one of the busiest flying weekends for airlines?
According to Helane Becker, an analyst for banking firm Cowen, the causes were bad weather, air traffic control delays, airline crew members calling in sick, and long security lines.
“We expect a busy summer, and are concerned about the industry’s ability to handle the demand,” Becker said.
As expected, there were high numbers of travelers over the weekend. The Transportation Security Administration reported screening more than 11 million people at airport checkpoints from Thursday through Monday.
“That was down 9% from the same days in 2019, but an increase of almost 25% over last year. Crowds of just under 2.4 million on both Thursday and Friday nearly matched the pandemic high set on the Sunday after Thanksgiving last year.” according to the Associated Press.

The good news was that cancellations were down drastically on Tuesday. FlightAware reported only about 50 by late morning on the East Coast.

The cancellations have many summer travelers worried about the outlook for the peak vacation season this summer.  Honestly, it’s making those summer road trips look even more appealing, isn’t it?
Tags: Denverdenver airportDenver International Airport

Colorado voters have decided to make access to wine more convenient for the people of Denver. As of March 1,...