On August 1st, 1876, President Ulysses S Grant signed a proclamation, turning the Territory of Colorado into the State of Colorado.   For the previous 15 years Colorado was a Territory, thanks to the gold rush.  Previously, Colorado was turned down for statehood by President Jackson in 1867.  He said not enough people lived here to make it worth statehood.  In 1876, Thomas Patterson and Jerome Chaffee Submitted House Bill 435, which was passed by the Senate, making Colorado the 38th State in the Union.  The admittance came 4 weeks after the 4th of July of 1876, which was the 100th anniversary of America’s founding, which led to Colorado’s Nickname, the Centennial State.

John Long Route was both the last Territorial Governor, and first State Governor of Colorado.  He was a Carpenter who fought in the Civil War.  He was a crucial part of Women’s Suffrage, and granting women the right to Vote.  He even hosted Susan B Anthony on her visit to Colorado.  He had great skills with Diplomacy, helping miners, Indians, and Law Makers negotiate problems peacefully.

Colorado’s State Animal is the Big Horn Sheep,  The State Flower is the Columbine, and The State Fossil is the Stegosaurus.  Colorado has the highest average elevation of any state, and we have the largest molybdenum mine in the world. Molybdenum is used to make steel harder. About 5.7 Million people live in Colorado, making it the 21st most populous state in the country.

Laser Shows are coming back to the Museum! 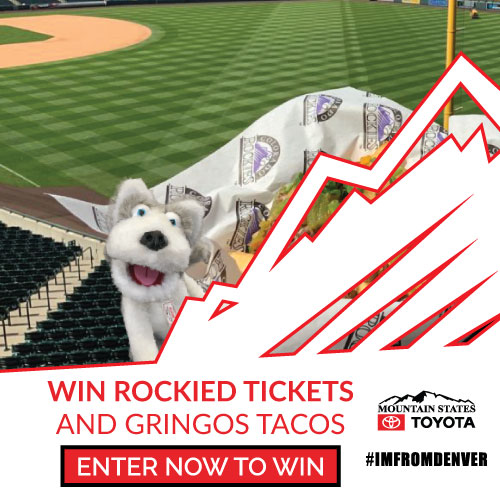