A hotel employee alerted police to a large stash of guns and ammunition hidden in an 8th floor room at the Maven Hotel in Denver on Friday night. Near the hotel is Coors Field, where this week’s baseball all-star game will be held.

Channel 7 in Denver reported that the tip from the hotel employee, combined with other factors, caused the police fear that there could be a mass shooting event during the festivities next week. Via thedenverchannel.com:

Sources said police removed 16 long guns, body armor and more than 1,000 rounds of ammunition from the room which featured a balcony overlooking the downtown area. The sources said they feared the number of weapons, ammo, vantage point and large crowds could have resulted in a “Las Vegas style shooting.”

ALERT: Officers were in the 1800 BLK Wazee on a report of a suspicious occurrence . The investigation led to the arrest of three males , charges are pending but they are related to illegal possession of firearms.

Update regarding the ongoing investigation from Friday night in the 1800 block of Wazee St. Please contact @CrimeStoppersCO at 720-913-7867 if you have any information regarding this case. pic.twitter.com/HbOE6M5oQH 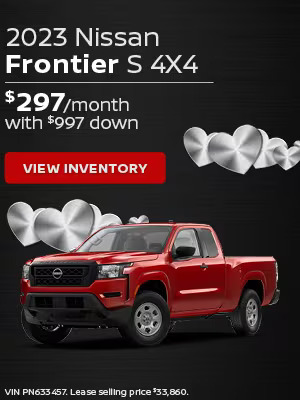 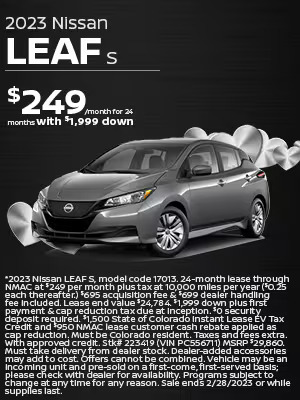