How Many Of You Remember Klondike & Snow?

The year was 1994, and the hearts of residents all over Colorado were captured by the birth of twin polar bears at the Denver Zoo. Klondike & Snow were rock stars. People lined up for hours to get a glimpse, others wore t-shirts with their pictures, and one thing was for sure, you always heard about them on the news at night. It’s hard to believe it’s been more than 20 years since two polar bears captured our hearts. Snow passed away in Sept 2012 at a zoo in Arizona.

Klondike and Snow were the darlings of Denver in 1994 and 1995, before being shipped to Florida in November of that year. The pair were abandoned by their mom, Ulu, and staff at the Denver Zoo raised the cubs after their birth on Nov. 6, 1994. They had basked in the Florida sun since.

Snow had been suffering with chronic allergies at her SeaWorld Orlando home in Florida. So she was moved to a new home in Tucson at the Reid Park Zoo. The Tucson zoo announced that 17-year-old Snow passed away in her sleep.

She was in her normal sleeping position and location, with no signs of trauma.

5 Things You Absolutely Must Do In Colorado This Summer 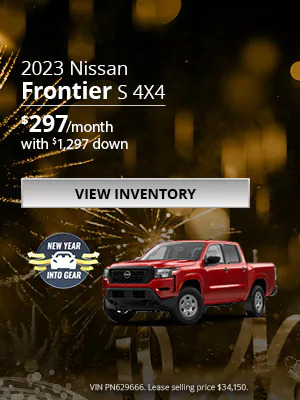