A snowstorm led to several accidents and across the Denver metro area and in the mountains, and delays at Denver International Airport.

Westbound Interstate 70 was closed at Pecos Street because of several crashes. It reopened about 8:10 a.m.

Speer Boulevard was blocked off at Interstate 25 in Denver because of numerous slide-offs. As of 8:30 a.m., the Denver Police Department said it had responded to 78 traffic accidents. 5 Restaurants In Colorado That Are Gone But Never Forgotten

Collect-A-Con is Coming to Denver! With Vanilla Ice!

If you're into Pop Culture, Anime and Collecting Cards, Collect-A-Con is the place for you.  It's coming to the Colorado... 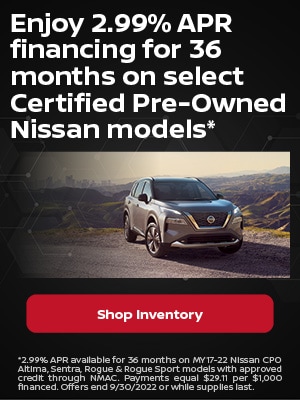