We get a Parade!  We Get a Parade!  If you are planning on joining in the Stanley Cup Celebrations, here’s what you need to know:

All the Festivities kick off at 9AM at Civic Center Park.  There will be an Avalanche Highlight Reel and Live Music on the stage for about an hour.  At 10 AM, The Whole Team, and the Cup will board the firetrucks, and cruise from Wynkoop and 17th, over to Broadway, and down Broadway to Civic Center Park.  From there, there will be speeches, music, and all the Avalanche action you can handle.  Everything should be finished up by 1PM.

Before you go:  Plan your trip.  Parking will be a mess.  The Parade Route streets close at 8AM, and will re open at Noon.  Streets around Civic Center will be closing as well, starting at 6AM, and going until Midnight.  Taking the Light Rail in will be much easier than dealing with Parking.  Bikes and scooters are another option.  The weather is looking great.  About 76 Degrees At 9am, and up to 84 when things wrap up.  It’s going to be partly cloudy, but sunscreen is always a good idea in Colorado.  Bring Water.  I’m sure someone will be there to sell it to you at a markup if you forget.  There are a bunch of things you can’t take with you to the parade and rally: No Large Bags, alcohol, chairs, blankets, inflatable objects, cans, bottles, grills, umbrellas, air horns, fireworks, drones, laser pointers, skateboards or roller blades. 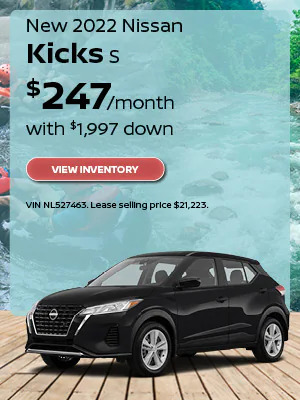