The South Park guys bought Casa Bonita, and now they’re having some buyer’s regret.  After shelling out 3.1 Million Dollars for the Pink Cathedral on Colfax, they’ve done nothing but throw more money into it, and they’re not done.  They currently have 80 construction guys working on all aspects of the building, including plumbing, electrical, and of course the feature that needs the most work:  The Kitchen. According to an Interview with the Denver Post, there was a real Kitchen Nightmares situation going on. But does that really surprise you?  I could only imagine what’s been hiding behind the Stoves in that Hot and Humid environment.  I’m sure we will end up getting a Gordon Ramsay Episode out of this.  Beyond the Kitchen issues, they also dismantled the Fountain outside for safety reasons, and anything that needed upkeep in the last 30 years is getting special attention.  No word on any changes or repairs to Black Bart’s Cave.   The South Park creators told the Denver Post that they may consider buying the Coney Island Hotdog in Bailey, and movie it down to the Parking Lot, if there’s any money left over.  So far they’ve been dumping it all into Casa Bonita. Luckily they signed a $900 Million Contract with Viacom just a year ago, so don’t expect them to be struggling any time soon.

The South Park Red Rocks 25th Anniversary Special runs this week, so maybe there will be some insight to when Casa Bonita will overcome their construction issues and open those huge wooden doors to the Public. 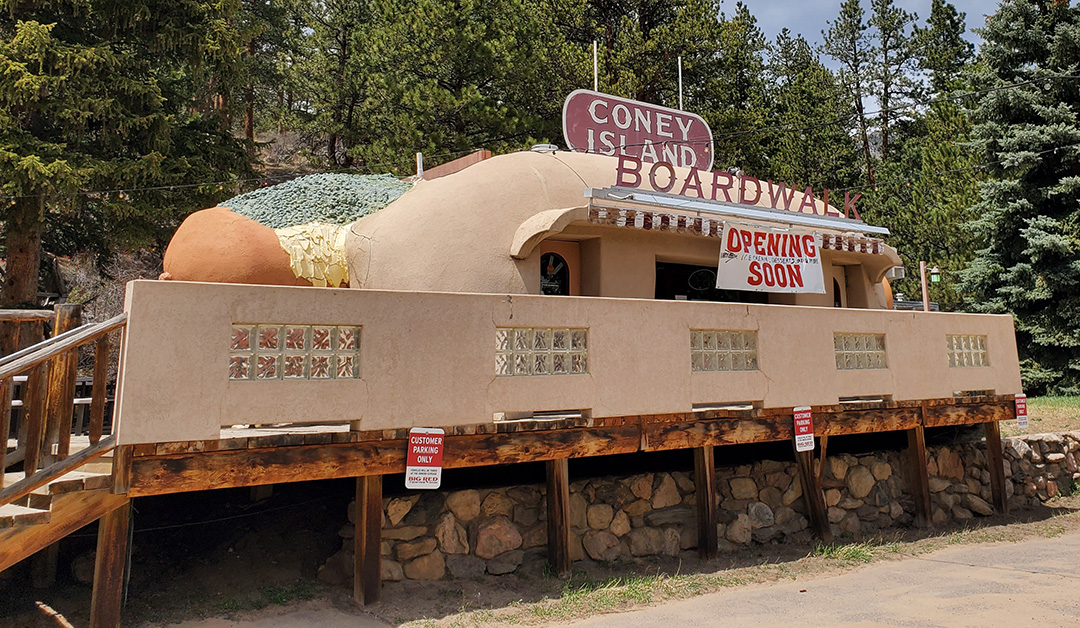 Denver's Minimum Wage is going up on January 1st.