To Tip Or Not To Tip?

As a recent TikTok goes viral with over 255,000 views, an interesting debate arises. How do restaurant workers and patrons feel about iPad based tipping? Before the inclusion of iPad terminals, we weren’t expected to tip at places beyond conventional; dine-in eating establishments. But now, with iPads at seemingly every fast food counter, the awkward question of whether to tip is at the forefront.

Many restaurants are using tablet-based pay terminals. This means that when someone attempts to pay, the majority of the transaction takes place on a tablet screen. Oftentimes, this transaction also involves adding a tip- even when it doesn’t make sense to tip in the situation.

The addition of iPad tips has caused a variety of videos on the matter to go viral. With users making videos about how much the customer tips, or the glare they get when turning the iPad around for a tip, the videos are getting a lot of traction.

One user recently posted a video that went viral claiming that the current tipping culture is uncomfortable for restaurant workers too. In fact many of them are downright embarrassed.

She also claims in the text that she believes she did not receive all of the tips she earned.
In comments, users shared their thoughts on iPad tipping, with many sharing the users position. TikTokers also expressed confusion about this from the customer side. It can be quite confusing to be expected to tip on something like someone putting your food in a bag.

So with that being said, and the workers not even receiving the tips; should we be tipping at every fast food and coffee shop because the iPad prompts us to?
Or are we just feeling pressured to contribute to a tipping culture that doesn’t always make sense?

I, for one tip, my baristas, but may hesitate if a worker literally just puts my food in a bag. If there is skill or real service involved, they definitely deserve a tip. What do you think?

Book a Round of Golf at Coors Field This October 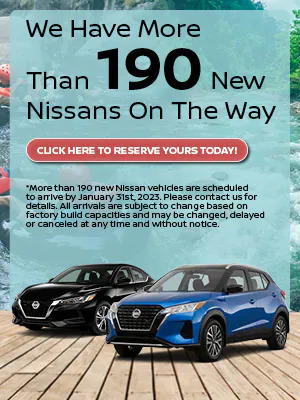