It might not have happened in Colorado but it was still

It might not have happened in Colorado but it was still a mile high, now if we could only determine what “it” was. A Chicago resident caught a UFO on video while hanging with friends on a rooftop in the Windy City. The woman, named Aiyana, spotted the UFO , and filmed the close encounter on her phone.

Her video shows a strange shaped object in the sky high. Aiyana described it to Pen News telling them, “I literally have no idea what it was. There is nothing comparable. It was a ball of some sort with two long strings or belts hanging from it. I felt total confusion and a bit creeped out ”

What do you think it is? Aliens? Air Force? Photoshopped? Leave your comments below.

Haunted History Of The Stanley Hotel In Colorado 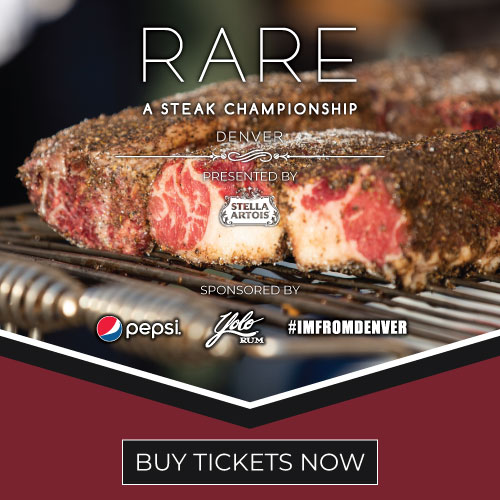