Why are Denver Thieves going after Hyundais and Kias?

The Metropolitan Task Force has released some new figures on stolen cars in the Metro area.  The Top ten most popular stolen cars account for 2,998 of the roughly 4,500 Cars stolen this year already.  And out of those top 10, Hyundai and Kia make up 5 spots, with 1,675 stolen, or about 1 in 3 cars stolen coming from the South Korean automobiles.

Why Kias and Hyundai?  Because it’s easy.  Thieves have figured out that you do not need the actual key fob to start the car and drive off.  There are also problems with some windows in the car not being hooked up to the security systems, so they can be broken, or pried open without the alarm going off.  According to security camera footage, it only takes about 90 seconds for someone to break a window, crawl in, and break the ignition to drive off.  Both vehicle manufacturers have addressed this problem for 2022 models, but that doesn’t help much with your older model cars.  Experts suggest getting a steering wheel lock, like The Club.  Thieves won’t get very far without being able to steer the car.

This trend is not exclusive to the Denver Metro area.  Milwaukee residents have filed a Class Action law suit against Kia and Hyundai to get them to fix their design flaws.

Everyone in Colorado is Getting $400! 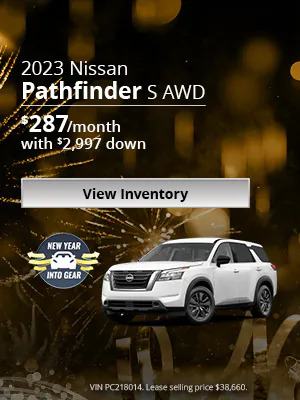