If you’ve been to a concert or sporting event in Denver you may have noticed a hidden gem in plain sight. Gringos Tacos has quickly become one of the most recognizable taco spots in Denver and if you are looking for this spicy spot’s address, you’ll have to buy a ticket to Coors Field, Red Rocks, Fiddlers Green, and now at The Ball Area. But, don’t worry you can also find them roaming the Mile High city in their food truck.

Want to Win a Pair of Tickets to The Rockies and Tacos from Gringos Tacos?

Recently they were awarded People’s Choice Best Creative Taco at this year’s Top Taco event. To win that award the attendees had to vote by mobile phone for their favorite taco and cocktail. Gringos Tacos competed against almost 50 other Taco restaurants, from crispy carnitas to savory steak, Denver’s best chefs went grill-to-grill vying for the title of Taco Champion. The heat was high and competition was fiery, but only the best could come out on top. 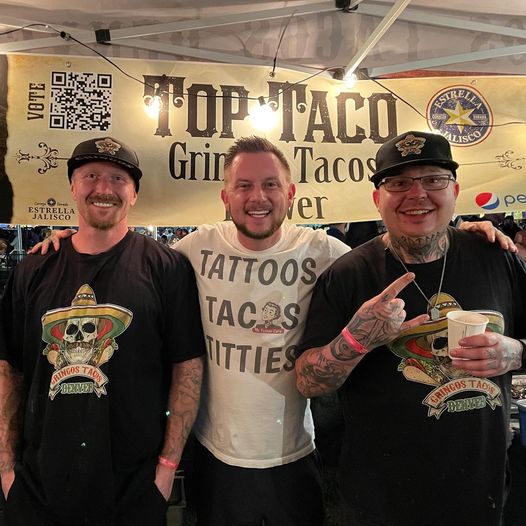 Where did it all begin?

Gringos Tacos Denver was founded By Travis Nicoletti and Chris Carey in 2019 during the pandemic as a pop-up location inside of BIker Jims, they launched a food truck on May 5th, 2020, and hit the ground running.

We Recently asked the owner and operator of Gringos Tacos Travis Nicoletti what makes their signature tacos so damn delicious? “Maybe it’s the fresh ingredients or the fast and friendly service or maybe it’s because they’re available at some of the best venues in town?” Says Travis. Whatever the reason is, you’ll just give them a try yourself at the next live event and try not to order the whole menu.

Where to find a Gringo location today?

You can easily find a Gringos Taco at all concert and sporting venues in the Denver area. From Red Rocks to Coors Field, Fiddler’s Green, and now at The Ball Area. If you want to stay up to date on Gringos Tacos, they post regularly on their social channels. 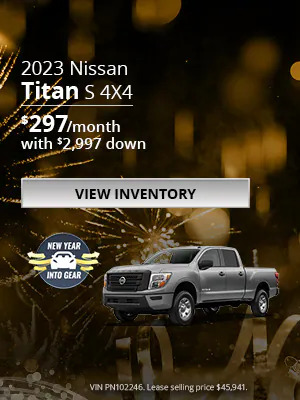