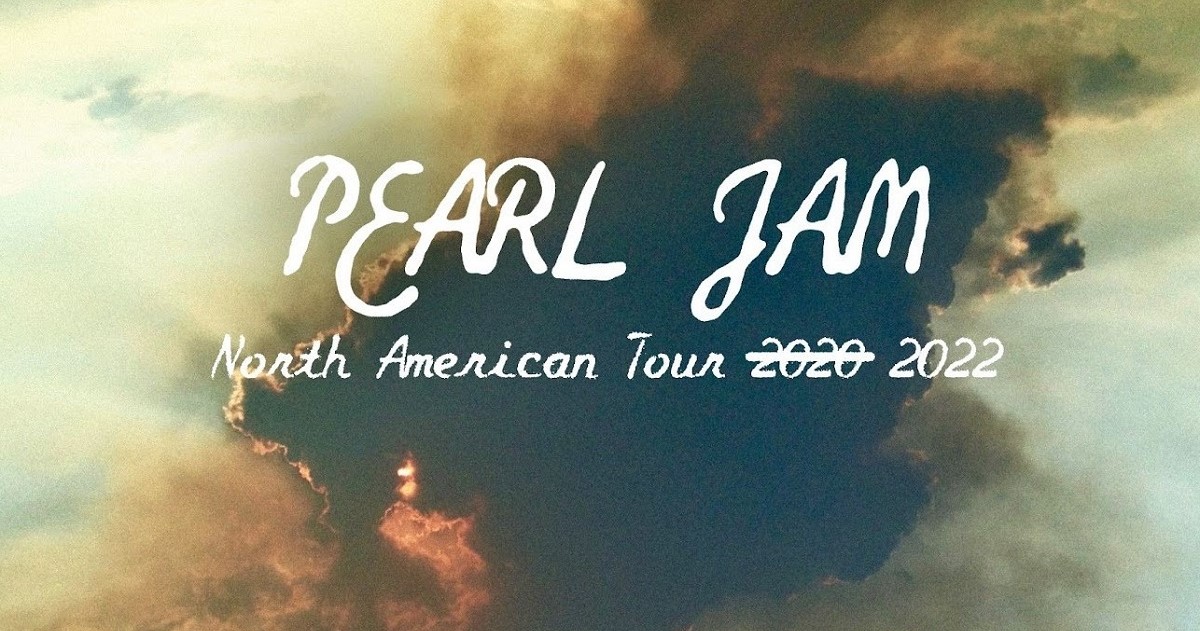 As one of the leading groups of the grunge movement, Pearl Jam finished the 20th century as one

As one of the leading groups of the grunge movement, Pearl Jam finished the 20th century as one of the most important bands of its final decade. The band has since, however, transcended the moment to which it was so essential, proving to be a key enduring group across multiple eras of modern rock.

After being founded in 1990 by Eddie Vedder, Mike McCready, Stone Gossard and Jeff Ament—all of whom remain with the band today—it didn’t take long for Pearl Jam to break through. The band earned a deal with Epic Records in 1991, and the band released its debut album Ten in August of that same year. It was a hit, topping out at No. 2 on the U.S. charts before ultimately going 13x Platinum in the states. Singles “Even Flow” and “Jeremy” each peaked in the top five of the U.S. Mainstream Rock chart.

When the band released follow-up Vs. in 1993, things seemed ripe for a sophomore slump—at least from a commercial perspective. The band doubled down on the more unrefined elements of its sound, and refused to make music videos for any of the album’s tracks. So how’d those sales go? Vs. set an all-time record for first-week album sales, then spending four more weeks at No. 1.

Pearl Jam is widely considered one of the most influential groups of its generation, and the group was inducted into the Rock and Roll Hall of Fame on April 7, 2017. The band continues to delight live audiences across the world to this day at a number of concerts and festivals.

Ball Arena1000 Chopper CirBall Arena is a multi-purpose arena located in Denver, Colorado. It is situated at Speer Boulevard, a main thoroughfare in downtown Denver, and is served by two nearby exits off Interstate 25. A light rail station is on the western side of the complex.