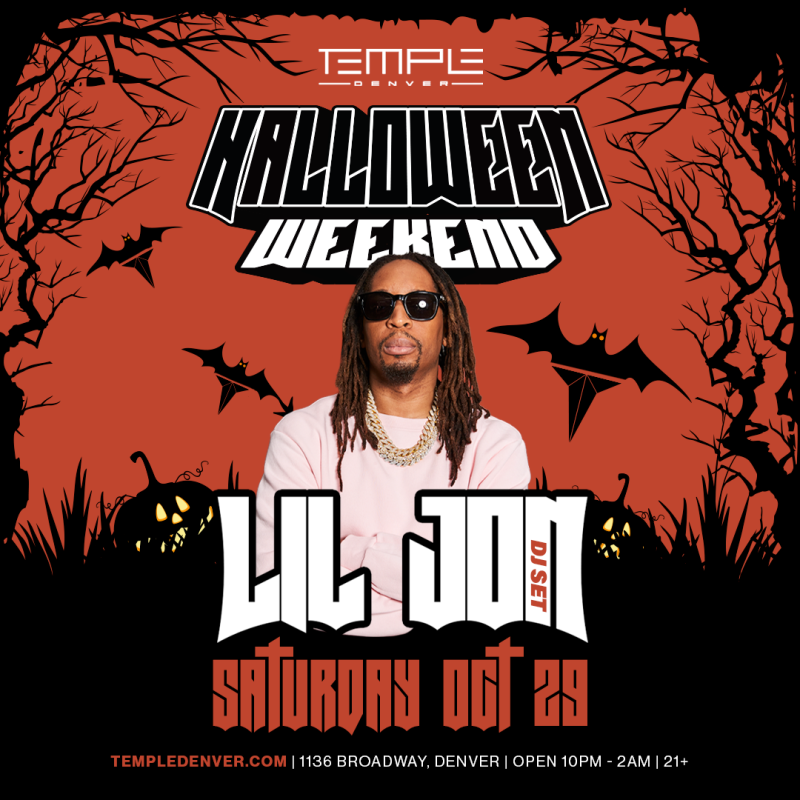 The undisputed kings of crunk, Lil Jon & the East Side Boyz became iconic figures spearheading the Dirty South crunk movement that arose in Atlanta around the turn of the century. Loud, belligerent, and larger than life, their leader Lil Jon is a charismatic rapper, and his shouted catch phrases became synonymous with the over-the-top party mindset of a certain era. Equally important as a solo performer, guest collaborator, and celebrity personality, his emphatic yells and husky rhymes were the magical element that drove tracks like his own “Get Low,” Usher’s “Yeah!,” and DJ Snake’s EDM anthem “Turn Down for What?” to their blockbuster chart status.